The search is finally over, for anyone looking for analog RGB capture direct from retro consoles (no upscaler required), this card is what you want.

The DataPath Vision RGB E1s is a professional capture card, which normally retails for over $1000 US. Thankfully we found this on Ebay for less than 1/10th that price EBay DataPath Vision RGB E1s. (This link will probably not last forever.)  A major caveat to buying this specific one is that it comes with neither accessories (although they are easy to find/purchase, HDMI, VGA, and Component to DVI) nor a long bracket that fits a standard size computer case.  I had to steal a bracket from an old video card that (kinda) fits this.  Also your audio capture will have to be run separately, as this card does not support audio.

Looking at the specs, this thing capable of 1080p 60fps capture, which alone was reason enough to buy it at this cheap price.  It is not shown on the website, but it the DataPath can actually support any resolution you throw at it, including 240p signals.  The biggest thing is that the DataPath is capable of full range RGB capture, that is, RGB 8:8:8, also known as RGB24, a full 3 bytes of data per pixel.  For reference the PEXHDCAP that I had previously been using is YUV 4:2:2, which not only is less data being converted, but colors are being shared between neighboring pixels.  I had spent a bunch of time with Avisynth scripts fixing what was a poor capture method for the PEXHDCAP.  These are now obsolete with the DataPath card.

Another nice thing is that I can use the exact same setup that I used with my PEXHDCAP for the DataPath card, SCART->Sync Strike->VGA->VGAtoDVI converter.  I just had to run audio separately into my computer's Line-IN.

Here are some screenshots (or check them out in the Imgur Album HERE because the built-in viewer doesn't do them justice).  I made these using Avisynth to only Crop and PointResize x4 up to this size for better viewing.  The card driver settings that I am using for SNES/NES can be found HERE and MPC-HC settings HERE. 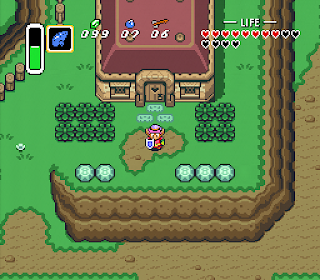 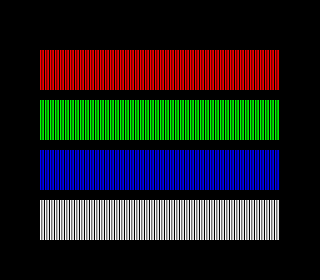 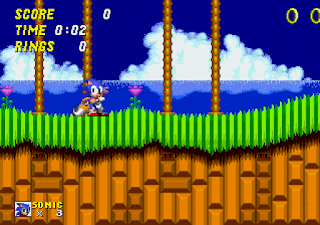 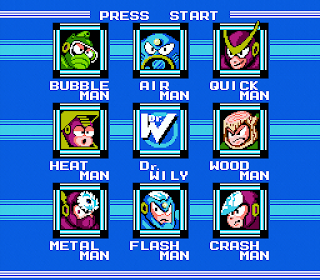 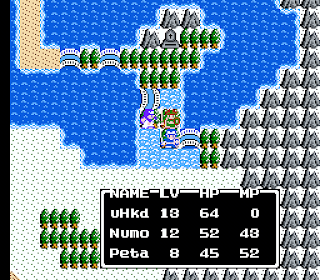 Here is a screenshot comparison I made between the DataPath and EMU (Bizhawk).

It is stunning how good this looks.  As you might have noticed, these screenshots look almost identical to an emulator, which, to be honest, is just crazy to me.  The only real issue I've noticed is a bit of noise in the signal, some of which was also present in my PEXHDCAP card and is simple enough to clean up in Avisynth.

One other thing about this card is that it captures in the actual native resolution that is output by each console, so in the case of a SNES, 256x224 (for most games).  This means that the video is 8:7 instead of the 4:3 that we are used to seeing, just like an emulator.  This begs the question, should we capture in 8:7 or stretch the picture horizontally to 4:3?  In the case of a Genesis (Sonic 2), it captures the game at 320x224, which is wider than the normal 4:3, so I'd have to shrink the picture horizontally.  I am thinking for now I'll just stick with 4:3.

Here is a basic Avisynth script I am using for this card.  This includes cropping, a bit of smoothing to help fix the noise, and upscaling.

UPDATE: I started creating a basic setup guide for the DataPath, you can find it HERE.
Posted by EvilAsh25 at 9:07 AM